On 10 June 2016 the Vocational Schools of Commerce in Sopot held a pilot event under the name  of “Business Day”. The event was organised in cooperation with the Faculty of Economics and the Faculty of Management of the University of Gdańsk and its main theme was the issue of e-banking in the broadest sense

The purpose of the event, aimed at pupils studying economics, was to familiarise them with the subject of e-banking and to draw their attention to the related dangers. The meeting was divided into two parts. During the first part pupils had the chance to find out about both faculties’ educational offer and listen to a lecture by mgr Adam Borodo. The second, practical, part consisted of group work. One of the tasks prepared by mgr Borodo involved designing an e-banking service which, according to the pupils, would prove innovative. As it turned out during the presentation of all the teams’ ideas, the pupils had demonstrated extreme creativity. The best team received gifts from the representatives of the authorities of both faculties.

Pupils of three classes participated in the first “Business Day”, around 40 people in total. A further series of “Business Day” events is due to take place after the holiday break, mainly in secondary vocational schools. 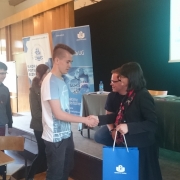 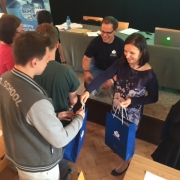 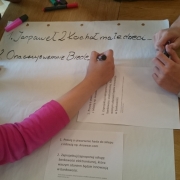 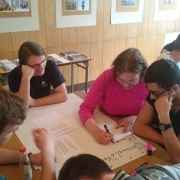 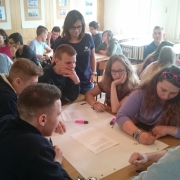 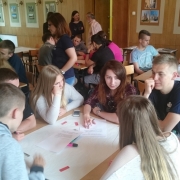 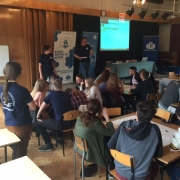 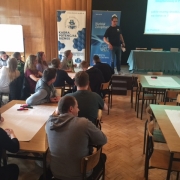 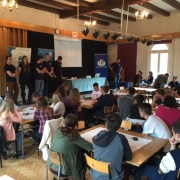 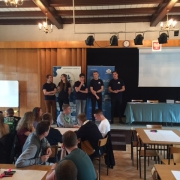 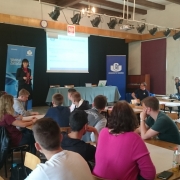