Visit of University of Gdańsk delegation to China

Between 31 May ─ 3 June 2017 a University of Gdańsk delegation took part in a series of official meetings with representatives of Chinese universities and other institutions which foster Polish-Chinese academic exchange, and with which the University of Gdańsk has already cooperated or with which it is planning to initiate cooperation. One of the delegation’s main tasks was to maintain the current organisational and financial status of the UG’s Confucius Institute (IK UG) in the face of structural changes in the organisation at the level of government administration of the People’s Republic of China.

The meetings were a chance to achieve the following key objectives of the visit:

Prepared by: Office of the UG’s Press Spokesperson 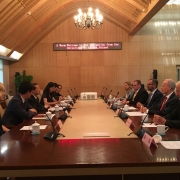 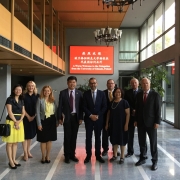 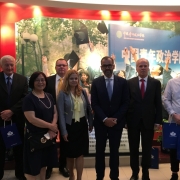 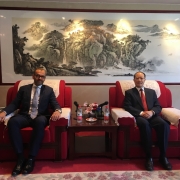 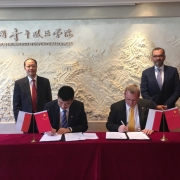 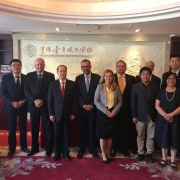 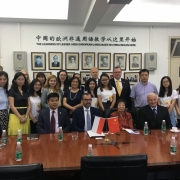 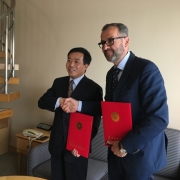 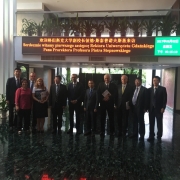 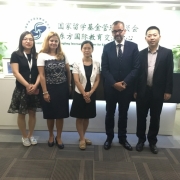