Prof. Lech Garlicki, a researcher of international renown and one of the most acclaimed professors of constitutional law, has been awarded a University of Gdańsk honorary doctorate for his doctrinal and judicial contribution into the shaping of the state of justice, particularly the protection of human rights and democratic institutions in Poland and Europe. The ceremony was held on 22 June 2017 in the auditorium of the UG Library.

The eulogy was delivered by the promoter Prof. Dr hab. Andrzej Szmyt from the Faculty of Law and Administration of the University of Gdańsk who underlined the Professor’s considerable academic achievement, his indisputable role in the shaping of the bases for case-law of the Polish Constitutional Tribunal in the period of political transformation and his significance in the Strasbourg judiciary and as a defender of human rights.

During the ceremony Prof. Lech Garlicki delivered a lecture entitled “O powołaniu naszych czasów do uchwalania konstytucji”. He recalled the significance of so-called “constitutional momentum”, comprising grave social changes and the social consensus which should be inscribed in the constitution. He posed some important questions concerning contemporary possibilities of amending the Constitution of the Polish Republic while warning about the destruction of the very idea of passing a new Constitution by inscribing, as he stressed, those important changes into the current political conflict.

Professor Lech Garlicki is one of the most renowned professors of constitutional law and his activity has had a significant impact on the shaping of the bases for case-law of the Polish Constitutional Tribunal in a period of political transformation.

In the 1980s as a parliamentary expert Prof. Garlicki was involved in the work on the projects of the Constitutional Tribunal Act and the Commissioner for Human Rights Act and also as expert in the works of the “Round Table” with regard to state reform. He was appointed judge of the Constitutional Tribunal (1993-2001) and judge of the European Court of Human Rights in Strasbourg (2002-2012), where he was also President of Section IV. He was also Chair of the Polish Association of Constitutional Law (1991-1992) and is currently Vice-president of the Executive Committee of the International Association of Constitutional Law, a founder-member of the European Law Institute and member of editorial boards and scientific councils of many Polish and foreign law journals.

Prof. Lech Garlicki’s extensive academic achievement comprises over 500 publications, in Polish and other languages. His best known and most comprehensive, and also most often cited, publication concerns the position and structure of the judiciary, especially constitutional courts. Of most significance here is the textbook “Polskie prawo konstytucyjne” (Polish Constitutional Law) which, with 19 editions, constitutes canonical reading for all fields of Law study in Poland. Other areas of interest include the international protection of human rights, parliamentary law, sources of law and theory of constitution. Among the most acclaimed works of academic literature in the form of articles, single-author or multiple-author monographs or works edited by Prof. Garlicki are, amongst others, a collective work of nearly 1,000 pages entitled Na Straży Państwa Prawa (Wolters Kluwer 2016), Trzydzieści Lat Orzecznictwa Trybunału Konstytucyjnego, Komentarz do Europejskiej Konwencji Praw Człowieka (Warsaw 2010 and 2011) as well as commentaries on the Constitution of the Republic of Poland, published over the last twenty years by the Wydawnictwo Sejmowe. 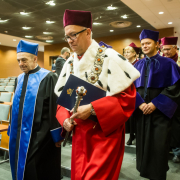 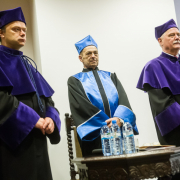 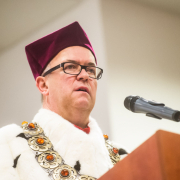 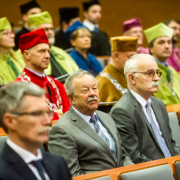 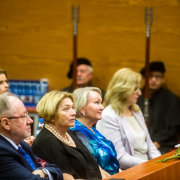 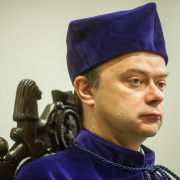 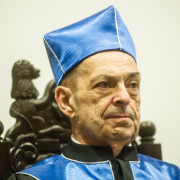 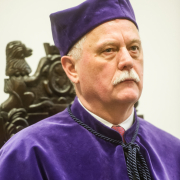 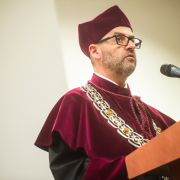 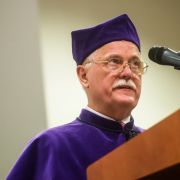 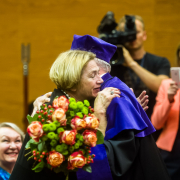 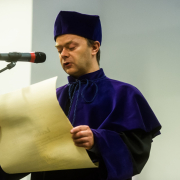 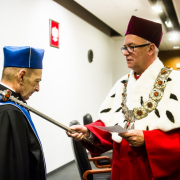 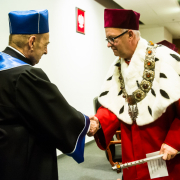 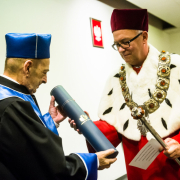 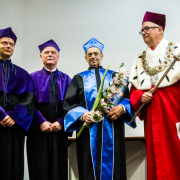 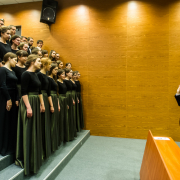 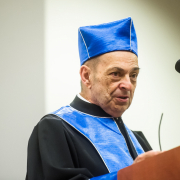 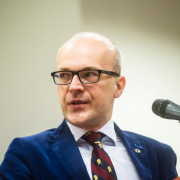 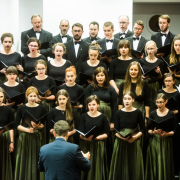 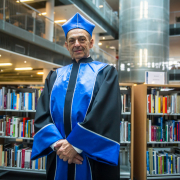