22nd European Carbohydrate Symposium to be held in Gdańsk in 2023

Dr hab. Zbigniew Kaczyński, prof. UG, was elected head of the organisation committee, and the conference will be co-organised by the Faculty of Chemistry of the University of Gdańsk.

The Eurocarb conference is held every two years and is the largest such conference in Europe and one of the three largest in the world.  It was initially devoted mainly to carbohydrate chemistry but at present provides a forum for researchers into glycans and glycoconjugates in their broadest sense, so-called glycoscience.

This year’s Barcelona symposium drew in over 700 delegates who held sessions in the following thematic panels: 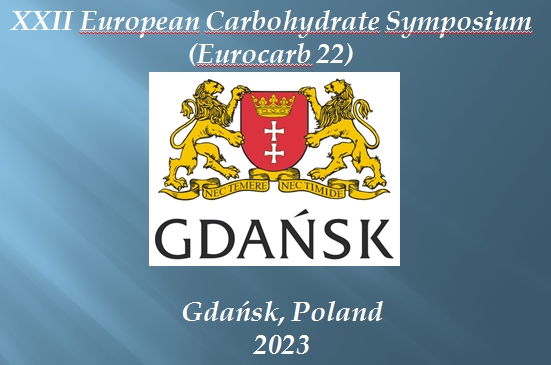