Between 14 and 22 July 2017 students from the University of Gdańsk’s Confucius Institute, faculties of Languages, Law and Administration, Economics and Management, accompanied by directors of Tri-City schools which cooperate with the Confucius Institute, and City of Gdańsk authorities took part in a summer camp in Beijing, organised by the Office of Chinese Language Council International − HANBAN.

The participants not only had the chance to visit Beijing, one of the world’s largest cities, but also see the Hanging Monastery in Datong and the Terracotta Army in Xi'an. Apart from the pleasure of sightseeing, they also took part in a language course and many interesting classes about Chinese culture. Their visit to China culminated in a ceremony organised by HANBAN at the Beijing Foreign Studies University, where students from 25 Confucius Institutes from Central and Eastern Europe had the chance to present their talents.

University of Gdańsk students presented a colourful Tai Chi fan display, which met with the greatest appreciation from the audience. 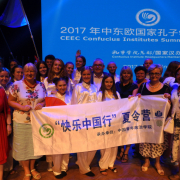 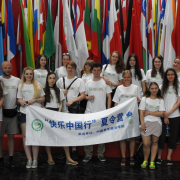 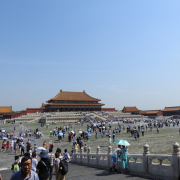 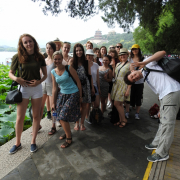 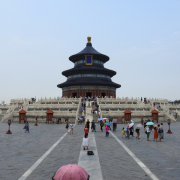 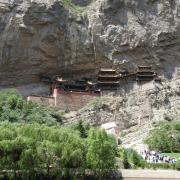 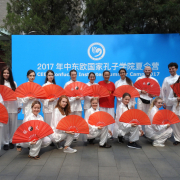