On 12 April 2018 the University of Gdańsk’s Confucius Institute organised a conference entitled “Kung fu / wushu – tradition, practice, sport, upbringing” in partnership with the Shaolin Kung Fu Chinese Martial Arts Section. The event was targeted at all fans of martial arts. The large audience which attended the lectures had the chance to become acquainted with the techniques and philosophy of the martial arts popular in China. They were also given the chance to participate in workshops organised by certified martial arts instructors from a number of Polish centres who represented diverse Chinese styles, ranging from tai chi and Shaolin boxing to pure qi gong. 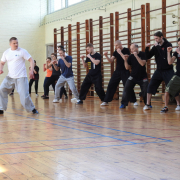 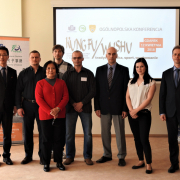 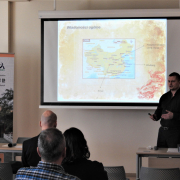 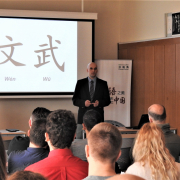 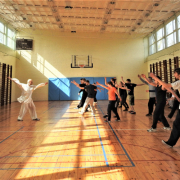