Further parts consisted of panel discussions, with the participation of other UG employees and heads of projects financed by the National Science Centre ─ Prof. Grzegorz Węgrzyn, Dr Anna Klimaszewska and Dr Eng. Krzysztof Żamojć. The debates focused on how to make it possible for Polish scientists to make ground-breaking discoveries and on the nature of the path towards scientific excellence. Dr hab. Ireneusz Milewski, associate professor at the UG, presented his project entitled “Money in Early Byzantine Hagiographic Literature”.

As an additional part of the event, workshops for applicants were organised on the process of applying for research project funding, with one part devoted to individual work on elements of the application. Workshops for administrative staff were held simultaneously, focusing on issues related to the formal preparation of applications, implementation of a research project from the moment of signing the project agreement to the end of its implementation, including procedures connected with amending agreements, periodic reports, final reports or settling and closing a research project.

In cooperation with the National Contact Point for Research Programmes of the European Union a meeting was organised to present the grant possibilities offered by the European Research Council (ERC) and to discuss what to do to be awarded a prestigious ERC grant and where to seek appropriate assistance.

Conference participants were also able to acquaint themselves with the universities’ offer. The University of Gdańsk was represented by the UG’s Centre for Analysis and Expertise and the Technology Transfer Centre. 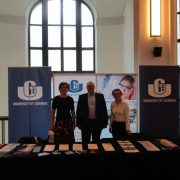 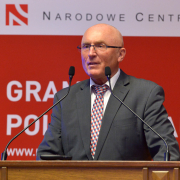 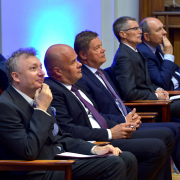 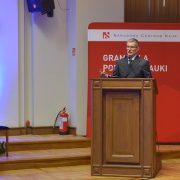 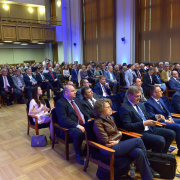 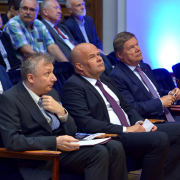 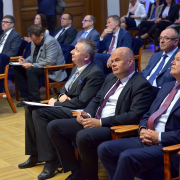 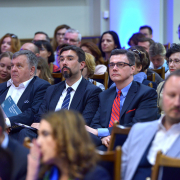 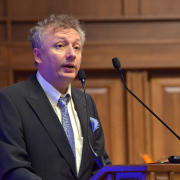 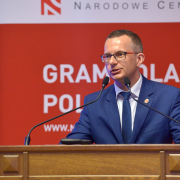 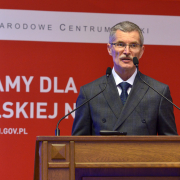 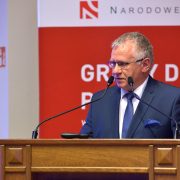 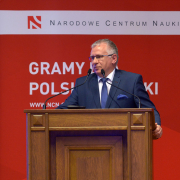 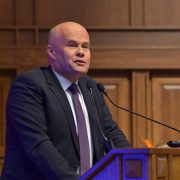 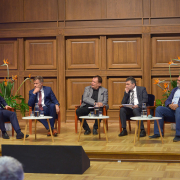 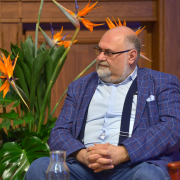 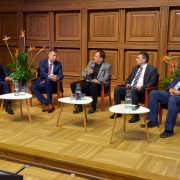 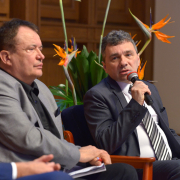 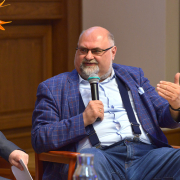 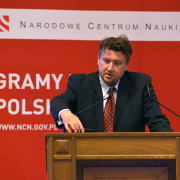 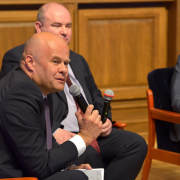 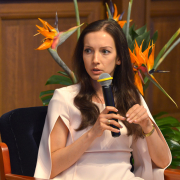 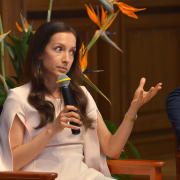 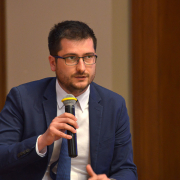 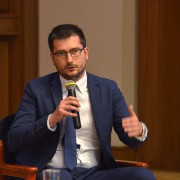 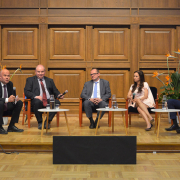