IFB honored with "Synergy of Science and Business 2019 Symbol"

By decision of the Chapter of the "SYMBOL" IFB UG&MUG

Dean of the IFB UG & MUG prof.Igor Konieczny received the award at the Gala, which took place on 22nd of November 2019 in Katowice. Among distinguished in this year's edition were also: Uniwersytet Jagielloński, Uniwersytet Kazimierza Wielkiego and Uniwersytet Rzeszowski.

"SYMBOL" is a nationwide media promotional program run for 9 years by the editors of 'Monitor Rynkowy'- an independent supplement distributed together with "Rzeczpospolita" daily newspaper.

The award SYMBOL expresses appreciation for the past activities and achievements, honouring only those companies and institutions whose brand has become recognized, representative and identical to the activities of the entire industry. 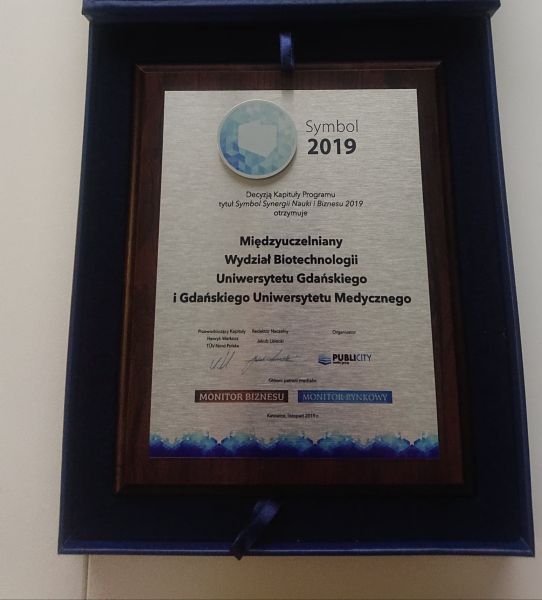 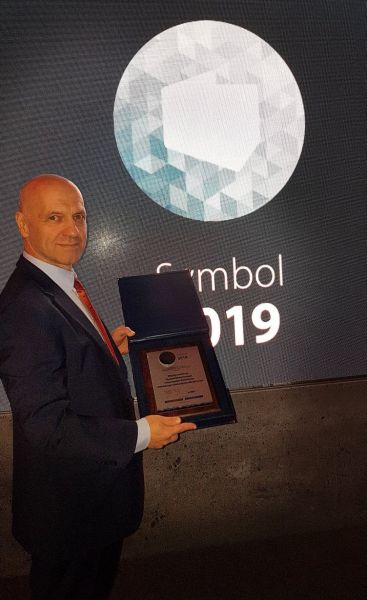