Home » University » About us » Distinguished and talented » Bianca Sadowska – Doctoral student at the UG’s Faculty of History, specialises in 19th century Russia. 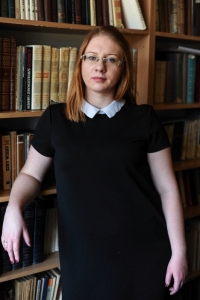 - You specialise in the history of Russia, a country which provokes great emotions amongst Poles, how do you perceive this country?

- I think that Russia is an extraordinarily interesting country, even though relations between Poland and Russia were in the past, and continue to be, difficult. The history of Russia fascinates me and I think the country has a rich culture and literature, which had a great influence on European culture, particularly if we consider culture in the 19th century context, i.e. the period I specialise in. Russia is also a fascinating country to visit and learn about, and the Russians are an interesting people. And you certainly have to separate politics from the view the average Russian, say from the Kaliningrad District, has of our country. A lot of people from Kaliningrad have been coming to the Tri-City recently. For them, we are, in many ways, an interesting country. I like going to Russia. Every year I try to take a group of students for a research trip to Moscow. I think that theory is theory and practice is practice and first-hand contact with the inhabitants of the country, observing their lives and the unique social conditions enhances students’ knowledge, as well as increasing their knowledge of the realities of life in Russia. I have taught Russian history classes and I think that trips like these are a real lesson in how Russia lives, and also a chance to see with your own eyes the places where ground-breaking historical events took place, events which have had an impact on how the geopolitical map of the world looks today. 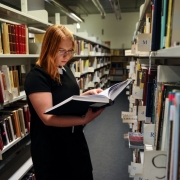 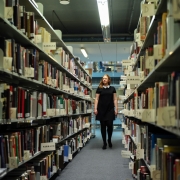 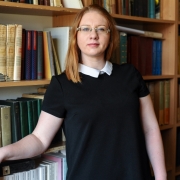 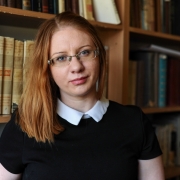