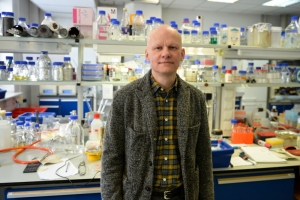 Could you  explain the research that your team conducts?

We deal with the recognition of the biochemical mechanisms responsible for the synthesis of complexes made up of atoms of iron and sulphur known as iron-sulphur clusters. They are vital to the functioning of many proteins in every living cell. As we know, protein is responsible for all life processes: the reproduction of DNA, growth and cell division and energy transformation. If we compare protein to a machine with a certain function, then the iron-sulphur clusters can be compared to the universal components essential to its operation. Over 200 different proteins have been identified that contain the clusters we’re investigating. For a long time it was believed that these iron-sulphur clusters were generated spontaneously. It was only towards the end of the 1990s that it was discovered that their synthesis, as with other cell processes, requires the participation of many specialised proteins. 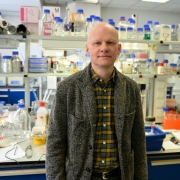 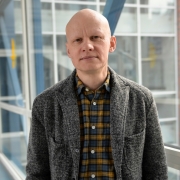 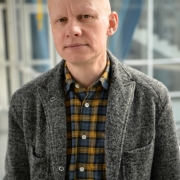