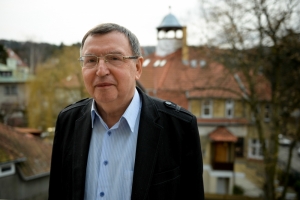 Those roots are, I think you could say, very complex. My fascination goes back to the end of the Second World War. As a young boy, my first contacts with physics were in a ‘landscape after battle’ in the Sopot forests 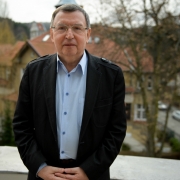 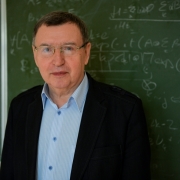 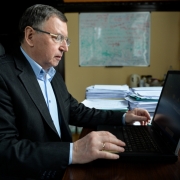 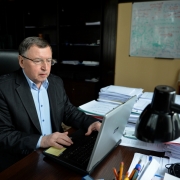 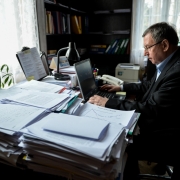