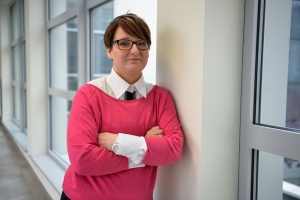 Where did you get the idea to study Economics?

I chose my studies because I was interested in the current economic world. For anyone interested in the modern economic or political world, studying economics is of value in its own right and that definitely helped me in the choice of course. 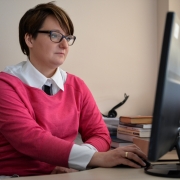 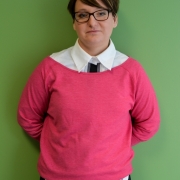 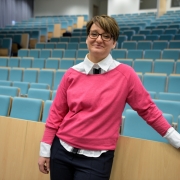