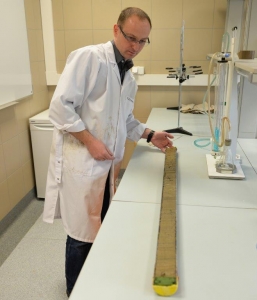 What were the decisive factors in your choice to study the geographical sciences?

I think it might be a bit of a disappointment to you and the readers. I finished school in the 1990s and those were not yet times when young people could plan their futures far in advance. I come from a small town and after finishing school, you had to go away to study, so as not to end up in the army. I had always been interested in geography, it was a pleasant subject at school, travelling was an interest and that was my main motivation. I never planned to become an academic in the field. I wanted to study something that would pique my interest. 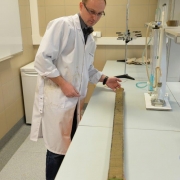 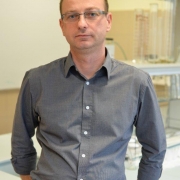 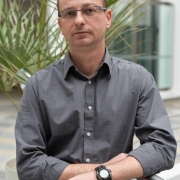