Professor Maria Mendel - a pedagogue teaching others and learning from others

Professor Maria Mendel - a pedagogue teaching others and learning from others 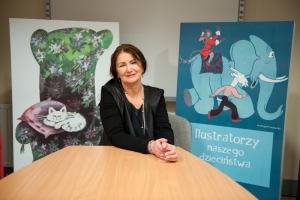 The profession of teacher, inseparably linked to the notion of pedagogy, has been going through a crisis of trust recently. How can this branch of knowledge be defended?

Pedagogy can defend itself, although it’s constantly being criticised. It defends itself, amongst other things, in that it’s important for all of us, since it’s on everyone’s lips. On the one hand, there is no one free from the role of education. We go through life in relationships which are educational in character, we learn, we teach and we bring each other up and spend a lot of time thinking about these processes. On the other hand, pedagogy appears to be a condition of the reality in which we live. 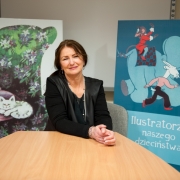 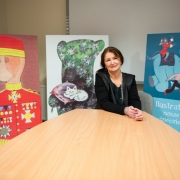 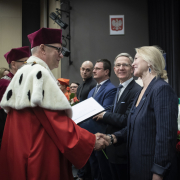