Professor Dorota Pyć – a lawyer fascinated by the sea 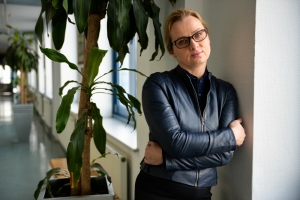 What made you study Law?

I don’t remember exactly now but I think I wanted to do something serious of my own and not a nine-to-five job. Now I sometimes have a sarcastic laugh at that because basically I actually achieved the second of these. Seriously though, I made the decision to study Law in 1989. At the time I was in the fourth class at Comprehensive School no: 3 in Gdynia. It was a time of unprecedented change in Poland – a time of change in an atmosphere of novelty and with many questions. In 1990, I started studies at the UG’s Faculty of Law and Administration. A choice based both on sense and on my willingness to meet interesting people and I know now after all those years that it was, above all, important for my own development. Sometimes it happens in life that fascinations lead to unforeseen scenarios. 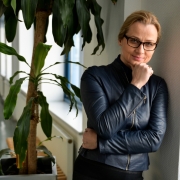 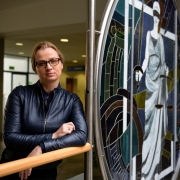 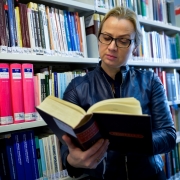 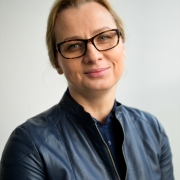