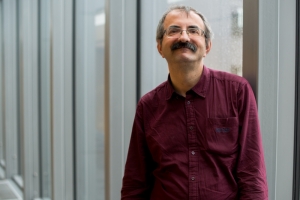 Professor Adam Liwo models chemical molecules, he is a theoretician who took on this specialisation partly to be contrary. This scientist from the UG’s Faculty of Chemistry loves writing computer programmes and learning foreign languages, even ones as exotic as Korean. 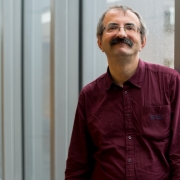 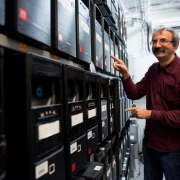 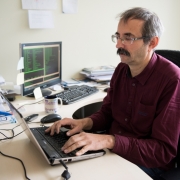 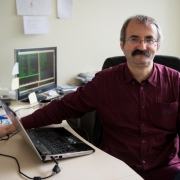 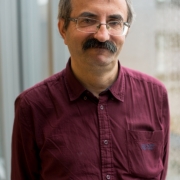