Elżbieta Benkowska – I do my own thing 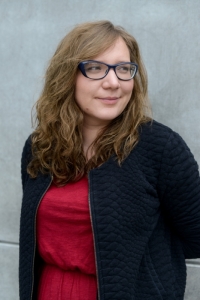 Elżbieta Benkowska – born in the year of the dragon, daughter of a shipyard worker and an accountant, sister of a mathematician, granddaughter of three Kashubians and a citizen of the Free City of Danzig, who decided to become a film director. She is a graduate of Gdynia Film School and Wajda School and is writing a doctoral dissertation at the University of Gdańsk about Polish and Serbian football fans. For her short diploma film “Olena” she received a number of awards, including a Palme d'Or nomination in the short film category at the 66th Cannes Film Festival. She went on to direct the first part of the film triptych “Nowy Świat” produced by Akson Studio. She is now working on the script for her feature-length debut. 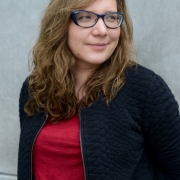 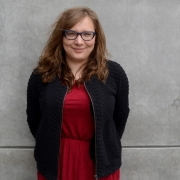 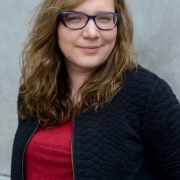 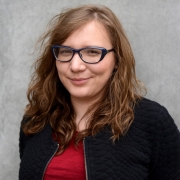 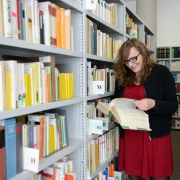 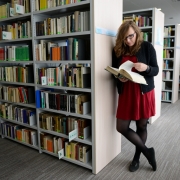 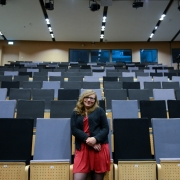 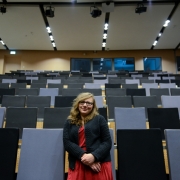