Home » University » About us » Distinguished and talented » Marta Walczak – on mathematics, programming and doing jigsaw puzzles 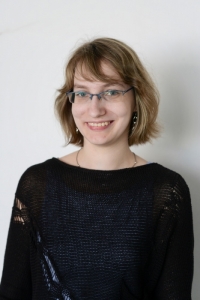 Marta Walczak is a student at the University of Gdańsk’s Faculty of Mathematics, Physics and Informatics.

She graduated from the 3rd Secondary School in Gdańsk, the so-called Topolówka, where she was in a maths, physics and informatics class. She has always been interested in mathematics and for this reason chose it as a course of study at the university.

Although studying occupies a great deal of her time, Marta always manages to find some time for her favourite pastime – reading books (especially sci-fi). Any time she has a longer break from her studies, she meets up with her friends. She is really fond of doing jigsaw puzzles and she is quite good at it, with her relatives calling her “a jigsaw machine”. She also likes drawing, mainly in a digital form with the help of a graphics tablet. 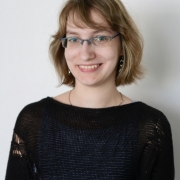 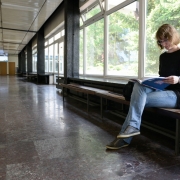 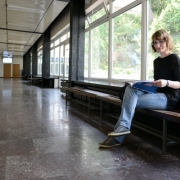 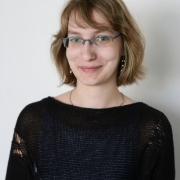 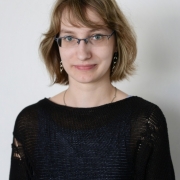 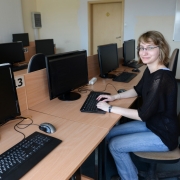 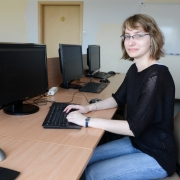 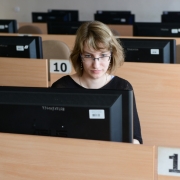 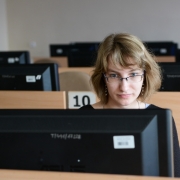 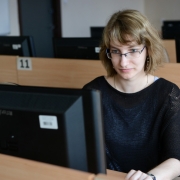 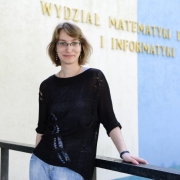